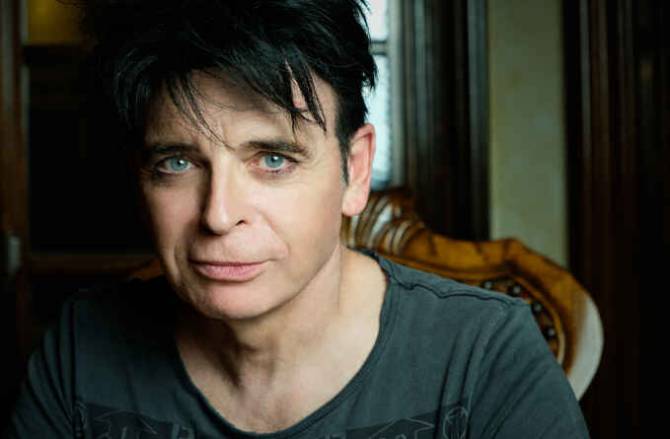 Pioneering pop synth legend Gary Numan made a historic comeback to the Wembley Arena in May 2022, 40 years after his last performance there. It was his first appearance there since Gary shocked his fans by announcing his retirement in 1981, putting an abrupt end to a meteoric rise that had seen him achieve two number-one singles and three number-one albums.

Gary Numan is followed on his journey back to Wembley in the new documentary Gary Numan Resurrection from Sky Arts. It tells the moving tale of a young man who struggles to handle the pressure cooker of fame and is unable to recognise his own extraordinary talent with an unprecedented level of access.