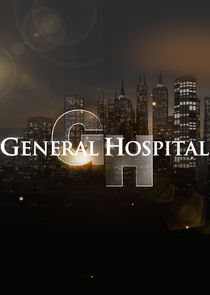 Jax is furious with Carly for putting Josslyn in danger; Jason gives Cameron some pointers in boxing; TJ’s emotions get the best of him at work; Curtis expresses his gratitude to Cameron; Terry makes an effort to be nice to Britt.