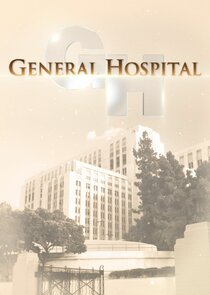 Joss and Cam head to Spencer’s arraignment; Michael makes a deal; Robert attempts to glean truth from Victor; Anna is faced with a choice; Jason and Britt land in Greece.