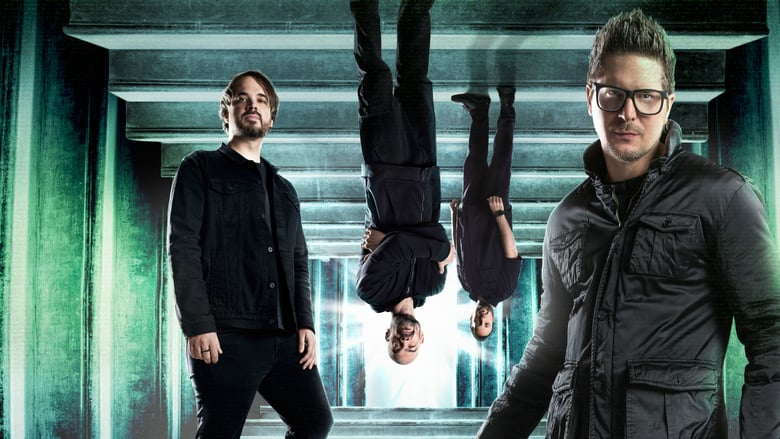 Serial Killer Spirits: Axe Killer Jail – Zak Bagans and the crew travel to Council Bluffs, Iowa, to investigate the jail that once held Jake Bird, a convicted ax murderer, who may have killed as many as 46 people and who was said to have placed a deadly curse on the men who convicted him.