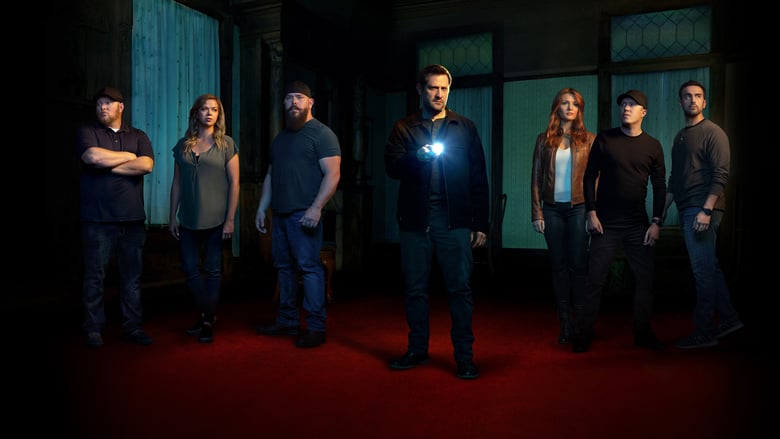 Terror Town Part 1: The team travels to Clifton, Ariz., an isolated mining town that houses a small number of residents, and the members of the team try to discover if the paranormal activity in the town is related to its history of violence and natural disaster.

Ghost Hunters returns with indisputable evidence of life after death. In season 2, the team heads into uncharted territory to be the first to investigate reports of paranormal phenomena in some of the nation’s most remote locations. Their journey takes them to isolated, distant corners of the United States where they confront extreme conditions and desolate terrain. The team seeks out forgotten worlds where darkness and death plague residents who have been forced to live with the unknown. Despite mysterious and unnerving warnings from locals, the Ghost Hunters face their fears and stay on mission: to help people confront terrifying paranormal encounters that have shaken them to their core. In doing so, they capture their most compelling, persuasive evidence in over a decade.