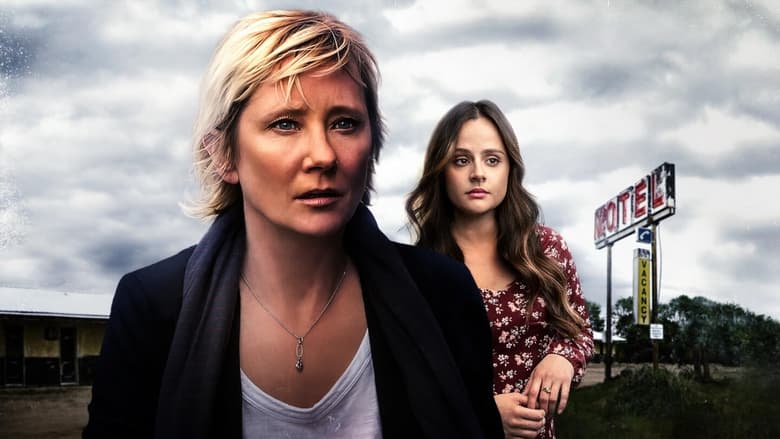 Girl in Room 13 explores the life of Grace (Dias), who became addicted to opioids at a young age after a doctor prescribed them for a sports injury. Three stints in rehab later, Grace is now ready to start over. Grace accepts a position at the restaurant run by her parents under the supervision of her mother Janie (Heche). However, her past won’t let her leave, and when her friend forces her to meet Richie (Montesi), a former flame and drug dealer, she finds herself trapped in a motel room with no way out.

Richie repeatedly abuses Grace while she is being held captive, coerces her into using drugs and alcohol, and starves her in order to make her submissive so that she can be sold into human trafficking.

Even though her husband and the local police believe Grace has returned to a life of using, Janie doesn’t give up on her daughter and launches a full-scale search to find her. Janie doesn’t stop until she learns about the pernicious world of human trafficking, its shocking statistics regarding its numerous victims, and its unexpected collaborators.

Written by Maria Nation and Directed by Elisabeth Rohm.