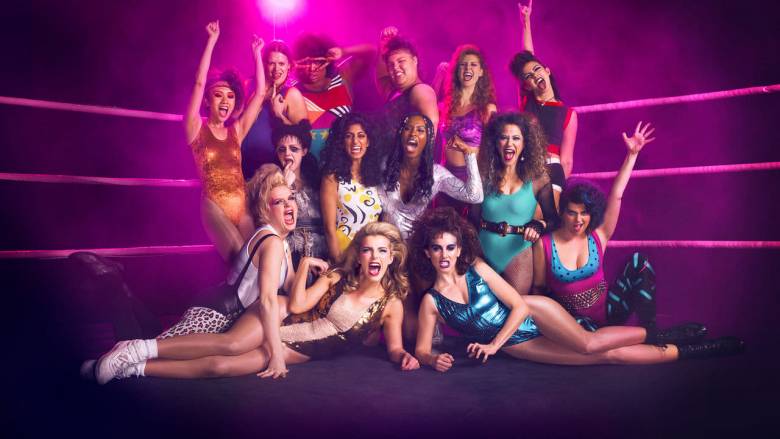 The 10 episode third season of GLOW premieres Friday 9 August 2019. The series, based on a true story, is set in the 1980s LA, where a crew of misfits reinvent themselves as the Gorgeous Ladies of Wrestling.