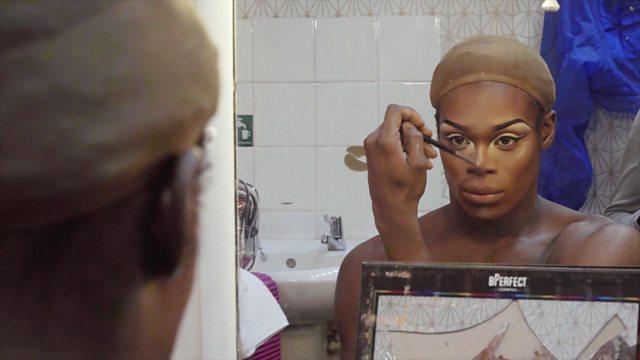 Asttina Mandella proves she is a force to be reckoned with by tearing up the stage one venue at a time as part of the RuPaul’s Drag Race UK Series 2 queens tour.