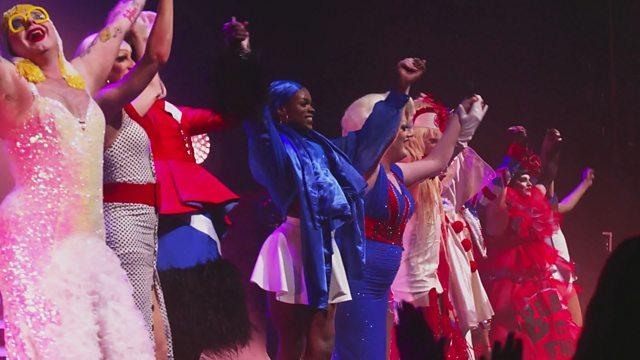 The queens of RuPaul’s Drag Race UK Series 2 are touring the country, and as they approach the north east for their performance in Newcastle, the late Cherry Valentine muses on her time as a racer and gets ready for her mother’s first-ever performance.