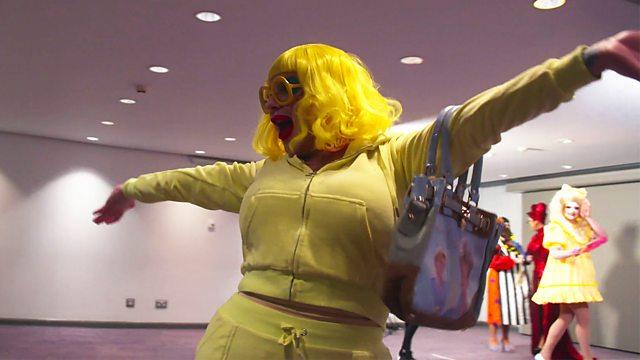 In this episode, Ginny Lemon shares personal details about the queens of RuPaul’s Drag Race UK Series 2 as they get ready to perform for audiences across the UK.