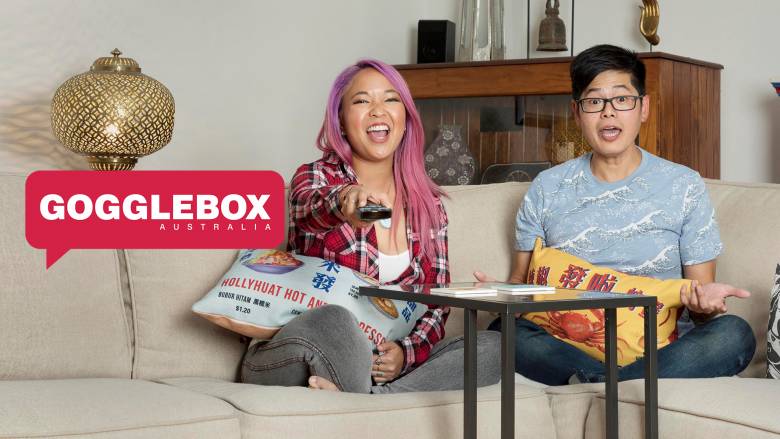 Australia’s Goggleboxers are back on their couches revealing what they think of the week’s best TV including, Crikey! It’s Shark Week, Life on the Outside, Australian Survivor, and Property Brothers: Forever Home.