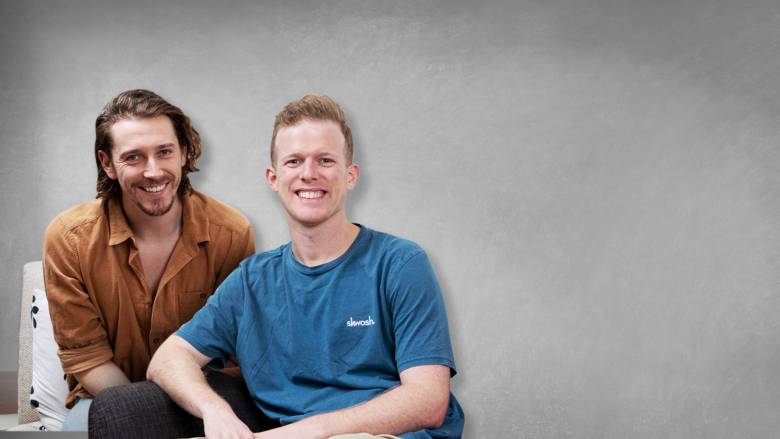 Australia’s Goggleboxers are back on their couches revealing what they think of the week’s best TV including, Travel Guides, Animals with Cameras, Survivor: Finale and Formula 1: Drive to Survive.