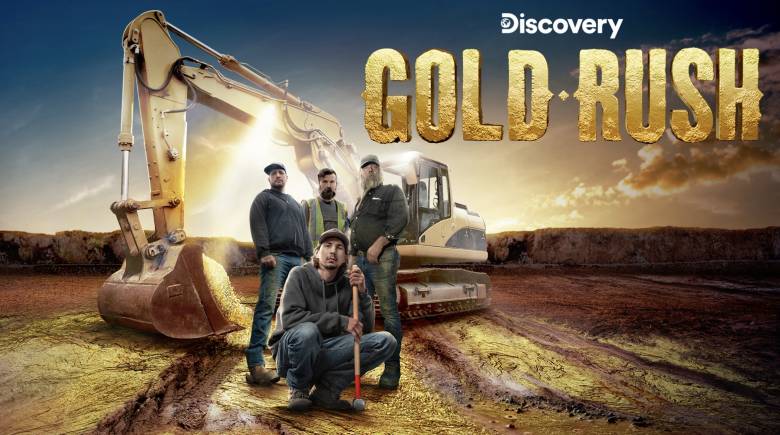 Motherlode Mountain: The Beets discover what could be the mother lode. Rick faces an impossible decision: mine gold or put together his new washplant. Parker tests his new co-foreman with the claims most important machine.