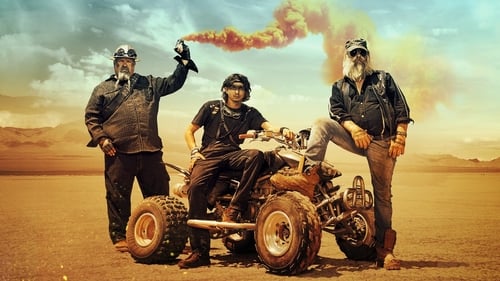 Fight Iron with Iron: As Parker begins his biggest cut of the season and grinds through Easy Street pay, he battles muddy ground. A new paystreak that Fred finds alters the course of his season. At the Blue and Cold Cut, Tony gets two dozers stuck stripping to pay.