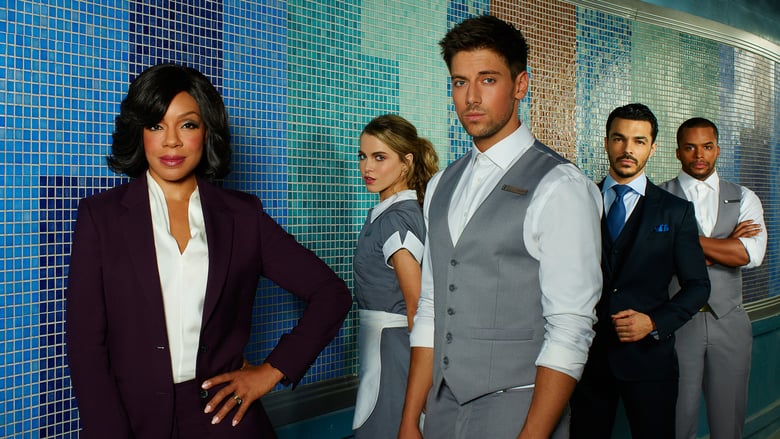 Curveball: Danny discovers a new piece of information in Sky’s disappearance, Alicia and Gigi disagree on how to best run the hotel, and Gigi gives her a glimpse into her mother’s past.

Curveball was written by Bob Daily and directed by Eva Longoria Baston.

Prank Wars: Brett interviews Scheana; Katie hosts a girls’ night but does not invite Kristen; Lisa returns to England for...

Lighten Up!: Four chefs are challenged to make lean dishes, as low-calorie chips and some leafy greens inspire creativity in...