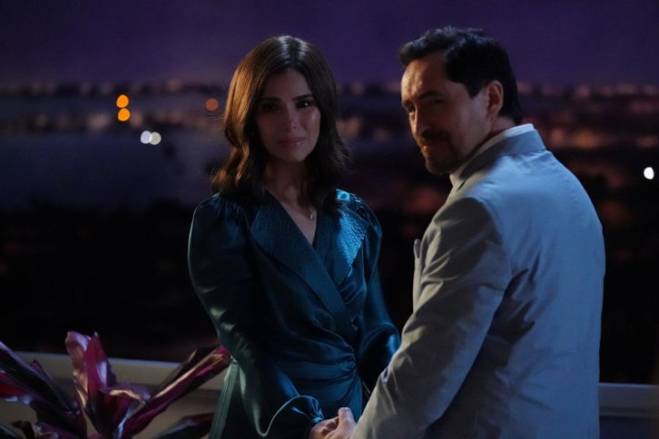 Dear Santiago: Alicia and Javi continue their mission to figure out what really happened to their mother. Santiago still finds himself bound to Mateo, as startling secrets from his past come to light on a new episode of “Grand Hotel,” airing MONDAY, SEPT. 2 (10:01-11:00 p.m. EDT), on ABC. Episodes can also be viewed the next day on ABC.com, the ABC app and Hulu.

Written by Curtis Kheel and directed by Barbara Brown.

Kemia Hassel and Jeremy Cuellar: A deadly scheme fueled by an unhealthy obsession and temptation leads investigators on the hunt...

High Stakes Homicide: A country club estate is turned upside down when a retired couple is discovered brutally slain inside,...

Hustle in the Heat: Things are getting hot in Palm Springs, Calif., where the food truck teams have to conquer...