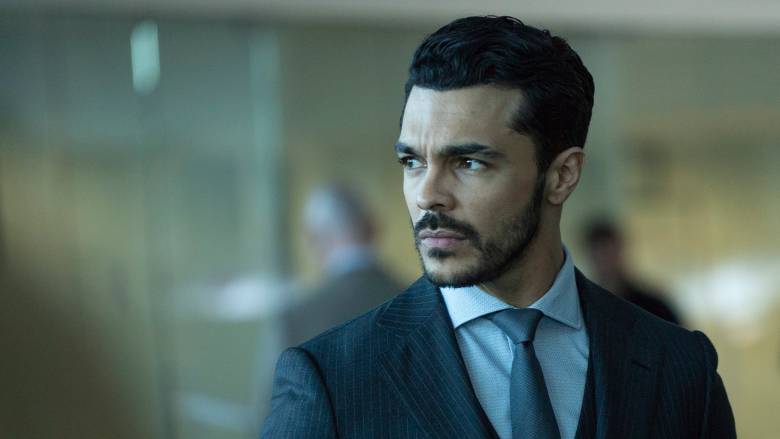 Groom Service: Danny struggles to keep his relationship with Alicia from her family. Gigi discovers the secrets that Santiago has been keeping from her, while Felix continues to try and make his way back into Gigi’s life.

Guest stars include Adrian Pasdar as Felix and Katey Sagal as Teresa.

Written by Desta Tedros Reff and directed by Elodie Keene.

Hudson Valley Retreat: A couple attempts to build a sustainable straw bale panel house in the Hudson Valley, which would...

Blarney: When Kasie and Jimmy are held hostage in a diner after a jewelry store robbery goes awry, they attempt...