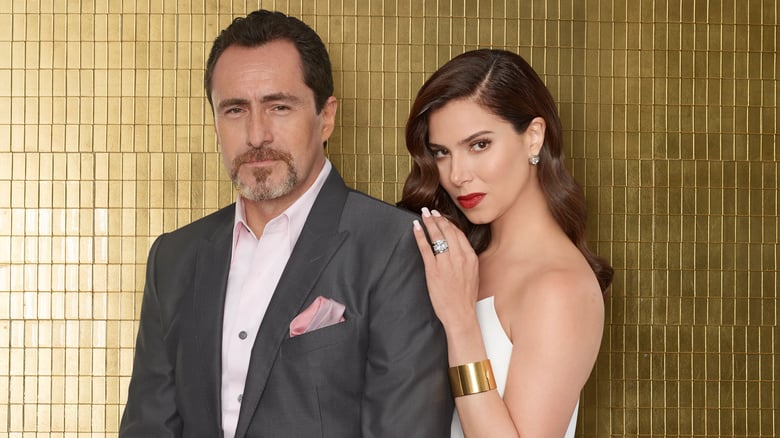 Love Thy Neighbor: The hotel faces a few obstacles from a neighboring hotel while planning their gala fundraiser. Elsewhere, Mrs. P goes undercover; and Javi embraces his new fatherhood role despite his family’s hesitations.

Guest stars include Richard Burgi as Michael Flynn and Freddie Stroma as Oliver.

Written by Geoffrey Nauffts and directed by Eva Longoria Baston.

It’s been weeks since Dan (Martin Compston) learnt the truth about Kaya’s (Mirren Mack) past and he’s tormented by the...

Tensions rise when Caroline organises an outing for Lady Maria and Anne, which sees the women compromised. Susan's indulgent behaviour...

AJ returns to the hospital keen to impress. Aisha and Lydia come to blows managing Jyoti’s case. Greg discovers a...

The teams have reached the halfway point of their journey. For the next leg, must choose whether to travel through...

Bradley Walsh presents the special edition of the game show in which four relatives team up – this week the...

Gwyn investigates the identity of the pale girl in Arianwen's web. Meanwhile, his magical powers are putting a strain on...

Ainsley Harriott hops across to the Italian island of Sardinia, where his first stop is the beachside Ristorante La Spigola...

Father + Son + Father + Matriarch: After Oversight is almost killed in a bombing, he recruits Mac to help...