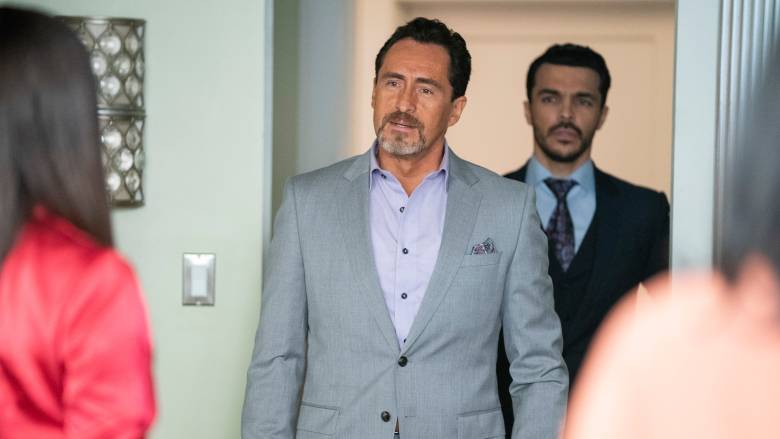 Suite Little Lies: Santiago and Gigi’s relationship is on the mend after secrets they have been keeping from each other are revealed. Danny teams up with the police to try and figure out what happened to Sky, and Javi takes on a new hobby, on a new episode of “Grand Hotel,” airing MONDAY, AUG. 19 (10:01-11:00 p.m. EDT), on ABC. Episodes can also be viewed the next day on ABC.com, the ABC app and Hulu.

Guest stars include Adrian Pasdar as Felix and Katey Sagal as Teresa.

Written by Danny Fernandez and directed by John Terlesky.

Black Box: Michaela is pushed into the midst of a high-stakes bank robbery perpetrated by a mystery assailant. As Ben...

Clean Harbors: When Alan S. McKim, Chairman and CEO of Clean Harbors, tackles some dirty jobs to see if his...

2404: Peter and the 15 remaining bachelorettes leave the Bachelor mansion behind and travel cross-country to continue their search for...