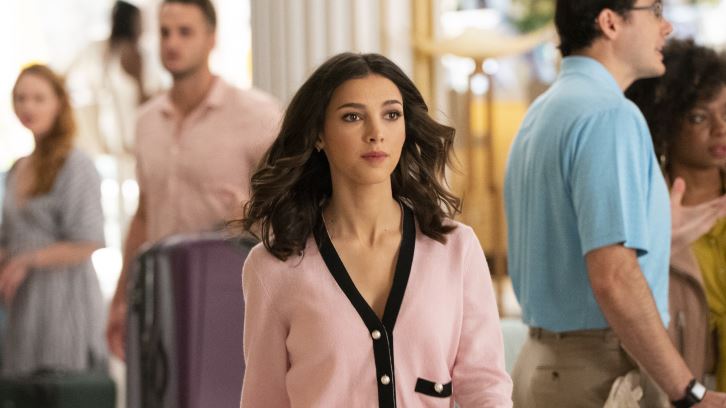 The Big Sickout: Danny and Jason dive deeper into the mystery of Sky’s disappearance, an old friend of Gigi’s checks into the hotel causing Santiago to feel uneasy and Javi is put to work.

Written by Curtis Kheel and directed by Bill D’Elia.

Episode 17: Don’t miss kids saying funny things, including a little girl who wants to be a “mommy” so she...

309 (Hawaii Showcase and Final Judgment): Hollywood Week is in the past for the lucky Top 40 contestants as they...