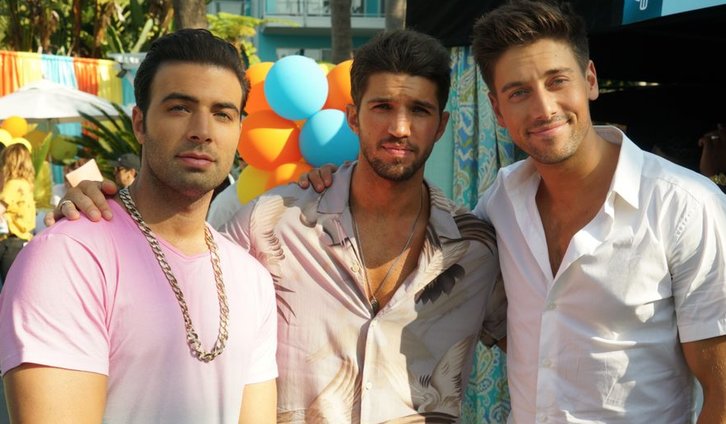 Where the Sun Don’t Shine: Santiago continues to be aggravated with the neighboring hotel and decides to take matters into his own hands. Meanwhile, Danny becomes jealous of Alicia’s new relationship, and Carolina reveals to Yoli that she has information on their father.

Guest stars include Richard Burgi as Michael Flynn and Freddie Stroma as Oliver.

Written by Sara Saedi and directed by David Grossman.

Killer Night Out: When 19-year-old nurse’s aide, Janean Brown, is found dead in a drainage ditch in 1983, with her...

Shattered Love – Part One: After pregnant wife Belinda Temple was found murdered on January 11, 1999, in the quiet...