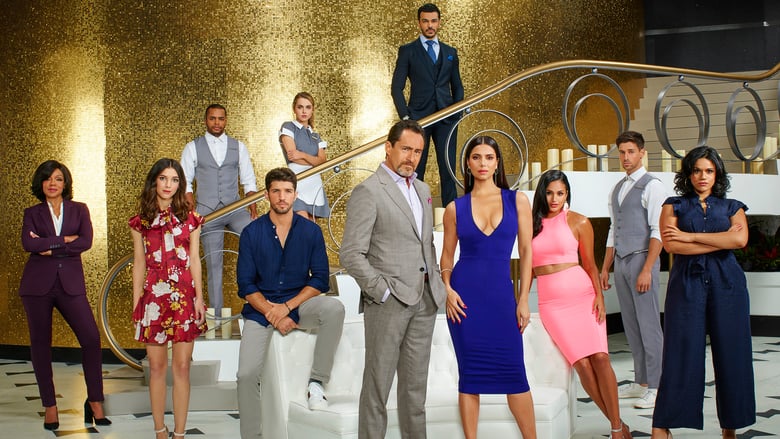 You’ve Got Blackmail: Javi finally reveals his big secret to the family, and Alicia and Danny’s hidden relationship becomes more complicated as new rules are enforced. Meanwhile, a past lover of Sky is revealed, adding another suspect to her disappearance.

Written by Davah Avena and directed by Marisol Adler.

It’s been weeks since Dan (Martin Compston) learnt the truth about Kaya’s (Mirren Mack) past and he’s tormented by the...

Tensions rise when Caroline organises an outing for Lady Maria and Anne, which sees the women compromised. Susan's indulgent behaviour...

AJ returns to the hospital keen to impress. Aisha and Lydia come to blows managing Jyoti’s case. Greg discovers a...

The teams have reached the halfway point of their journey. For the next leg, must choose whether to travel through...

Bradley Walsh presents the special edition of the game show in which four relatives team up – this week the...

Ainsley Harriott hops across to the Italian island of Sardinia, where his first stop is the beachside Ristorante La Spigola...

Gwyn investigates the identity of the pale girl in Arianwen's web. Meanwhile, his magical powers are putting a strain on...

EA group of entrepreneurs from Belleville, New Jersey, introduce their footwear brand dedicated to reinventing the traditional house slipper into...