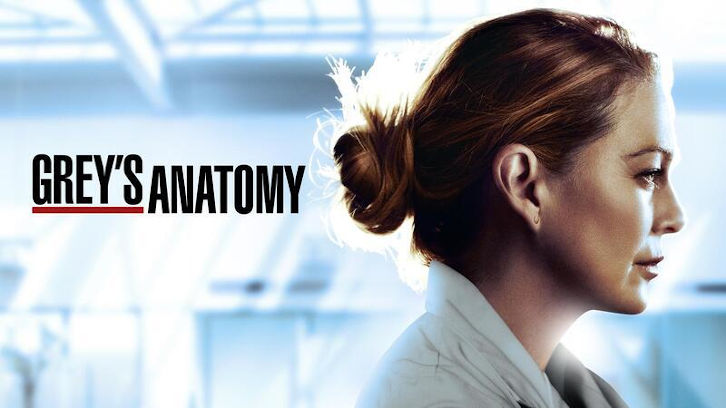 My Happy Ending: The Grey Sloan doctors continue to face their new COVID-19 reality and deal with a familiar and stubborn patient. Koracick is put in charge of the interns who recently joined the hospital ranks and Link operates on a sex therapist. Elsewhere, Maggie finds comfort in Winston’s virtual presence.

“My Happy Ending” was written by Meg Marinis and directed by Kevin McKidd.