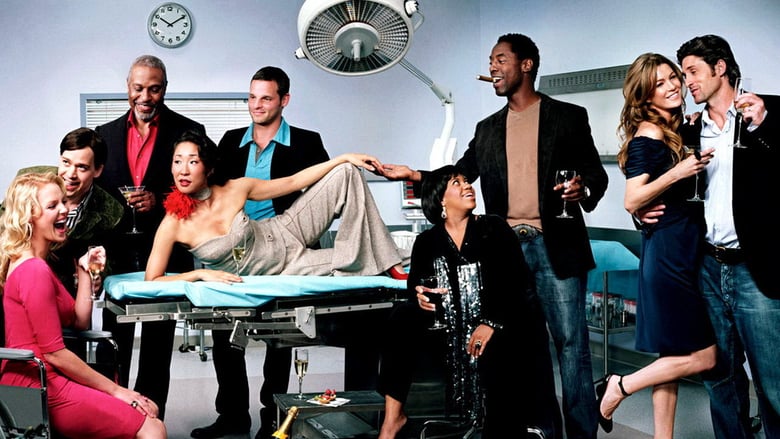 Reunited: With new restrictions, Meredith tiptoes the line of protocol as she helps Jo with a difficult procedure from afar; and Koracick makes things challenging for Owen at Grey Sloan. Meanwhile, a patient at the hospital is brain-dead after falling into a construction site, and her two sisters must decide whether or not to keep her alive.

Written by Andy Reaser and directed by Michael Medico.

Mythic Quest: Raven’s Banquet follows a team of video game developers as they navigate the challenges of running a popular...