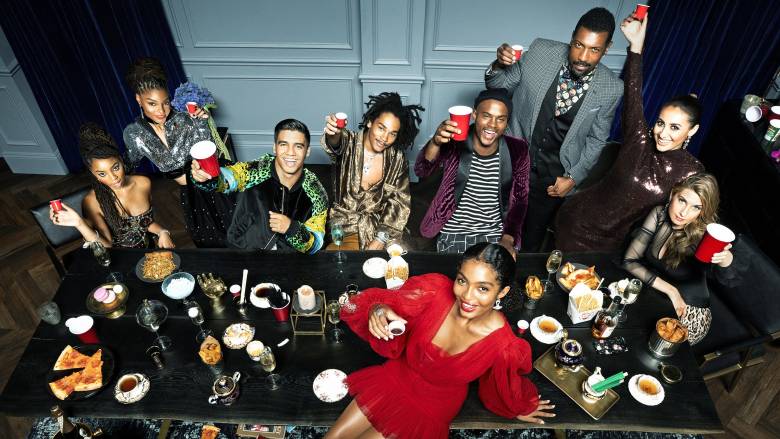 This Is What You Came For: Returning to Cal U to support Junior on his first day of classes, Zoey soon discovers that she might be missing her time there more than she had previously admitted. Junior attends Doug’s White Party to get away from dorm life after getting to know his new classmates.

grown-ish follows the Johnson’s eldest daughter Zoey as she heads off to college and quickly discovers that not everything goes her way once she leaves the nest. The series is a contemporary take on the current issues facing both students and administrators in the world of higher education. Zoey and Charlie, an adjunct marketing professor, will be joined by new characters both in the administration and student body who reflect the complex and hilarious points of view that populate college campuses.