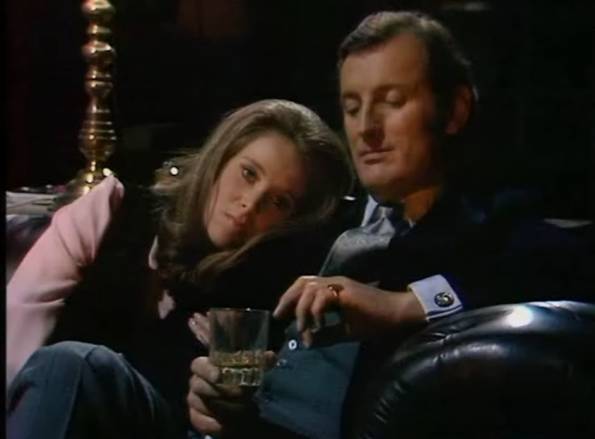 In Breakdown James and Anne have still yet to take the step into making their relationship more than platonic but when Hadleigh’s friends Robert and Jean Charlton, who were supposed to be spending a few days with him are called back to London, it looks like Anne might make the decision to spend the night at Melford after all.

Hadleigh breaks the news to Anne that in the near future he will be spending six months in the states working at Harvard talking about political science. He wants Anne to spend part of the time there with him.

Meanwhile the couple are being watched by the seedy Schooner who is a private detective working for Anne’s husband Freddy. He is divorcing her for desertion and adultery. Once the papers are served on James and Anne, Hadleigh calls off the America trip and plans to help Anne fight her corner.

There is a very sinister undercurrent with the whole Schooner business, the direction makes it look like he is watching the two young girls in a very unsavoury way but it’s a perfect role for Roy Barraclough it has to be said.

The TV Times for the week’s episode featured an expansive two page feature and interview with character Peter Madden who had a small role as a divorce judge in the episode. 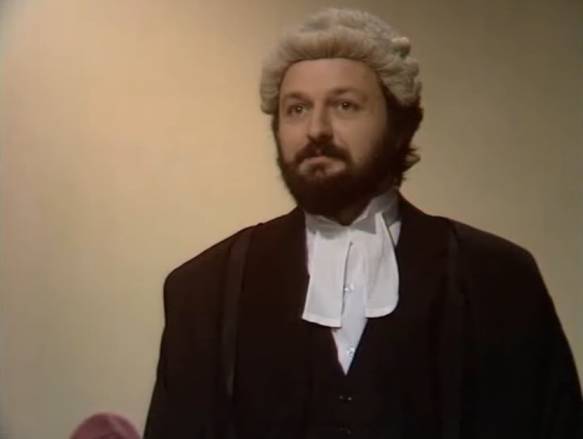 Peter Bowles plays Robert Charlton, an old friend of Hadleigh’s. He acts for Anne in the divorce case.