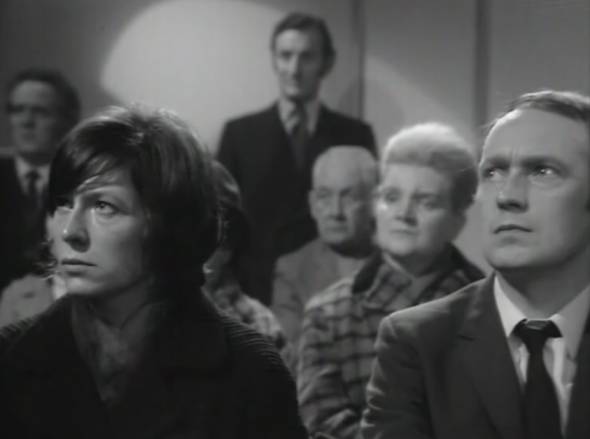 In Open Verdict James has been asked to take over the running of the Westdale Agricultural Show by old friend Beverley Sugden. It’s been losing money for years and Hadleigh thinks he can make it popular again.

With the planning for the show in full swing James finds his attention drawn elsewhere by the sad death of the young daughter of his window cleaner Vic Armitage. Vic, is the nephew of Mrs Maxwell, and had been trying to get the Doctor to call out for a full day. Vic is convinced it is the slum conditions of the terraced housing the family live in. The whole area is due for demolition but the Armitage’s street has yet to be tackled. 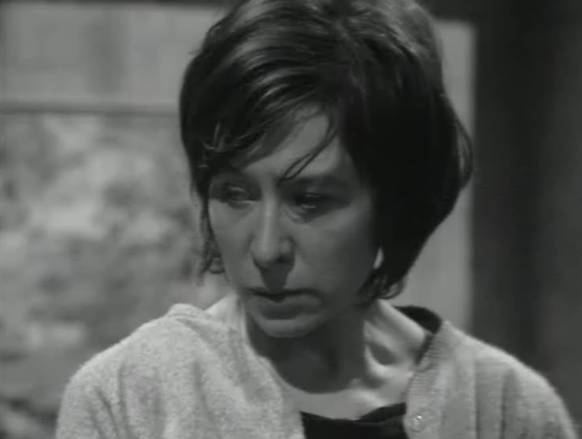 Another typically excellent performance from Anne Stallybrass as Jean Armitage.

It just so happens that the coroner happens to be Beverley Sugden, he intially doesn’t think the case needs an inquest but after pressure from Hadleigh he agrees. The verdict is accidentally death. In his summing up Sugden pretty much blames the Armitages for not calling the doctor in quickly enough – he doesn’t know how difficult it was for Vic to get hold of the doctor in the first place.

A strong episode written by actor Leslie Sands that at times harks back to the classic Gazette era of the series. 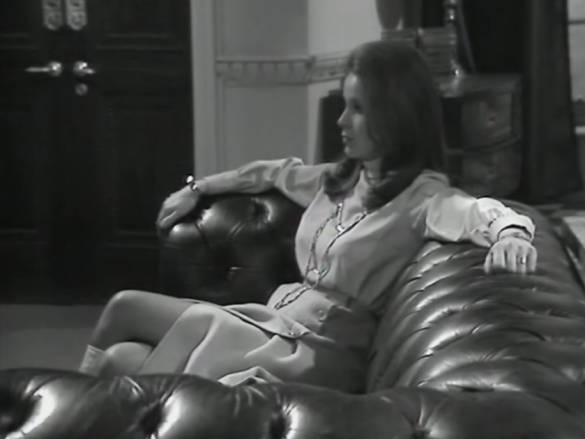 Anne Hepton is starting to look very at home at Melford Hall.