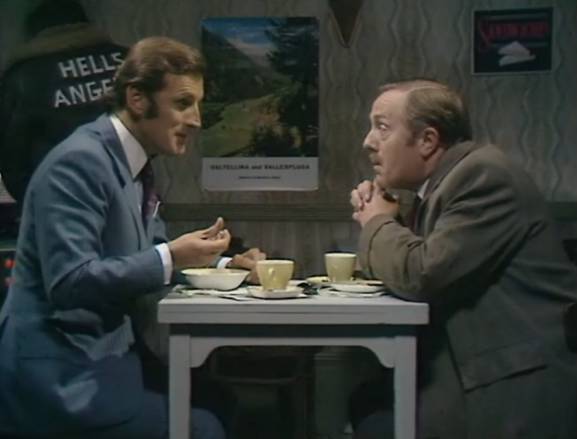 Espionage rears it’s head in A Quiet Place in the Country, when a former civil service colleague of Hadleigh’s wants him to see his superiors. The colleague, Knockholt, is clearly a spy and although there has been no previous mention of Hadleigh’s civil service career being anything other than a junior member of of the government, it’s clear he knows more than a little about the spying game.

Knockholt’s superior Heather want’s Hadleigh to look after a man called Sheldon, he has been in prison on treason charges having supposedly given info to the Russians but Helen assures Hadleigh that the department was simply unable to pull him out in time. It’s hoped that once he is out the Russians will contact him again. However the longer Sheldon stays with Hadleigh the more convinced James becomes that Sheldon is planning to defect.

David Langton had previously appeared in Hadleigh prequel Gazette, playing a crooked businessman in the episode Not For Publication. 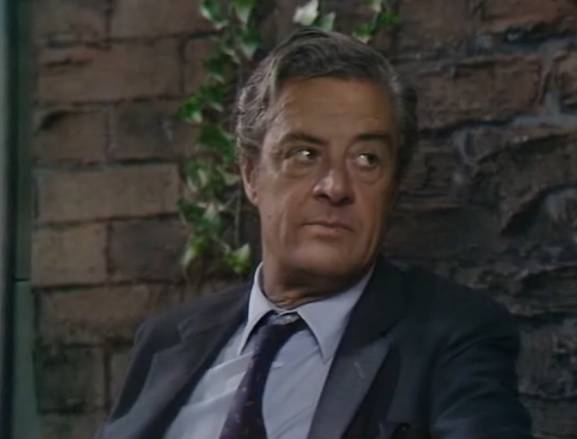