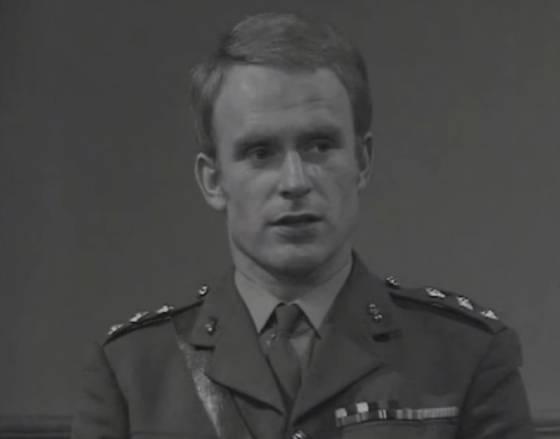 In Safety of the Realm Hadeligh, acting in his role as a JP, is unsure of the motives of a Major Smith who has had one of the men from the Westdale regiment arrested under the official secrets act. The man, Sergeant Mogg, is accused of taking top secret papers home.

When the case comes to court Captain Benson comes forward to talk for his sergeant, it quickly becomes obvious that Benson has his own agenda and makes an inflammatory speech about the future of warfare and revealing official secrets in the process.

It’s also clear to Hadleigh that Simpson is the real target of Major Smith (who, because Simpson lives off base, wants him tried in the local court) and that he has been used. Of course he is far from happy about the fact. He has to tread very carefully, handled wrongly and it could spell the end of his career on the bench.

There is a nod to the Gazette when Susan calls editor Frank to persuade him to give the story of Benson to the nationals in a bid to gain sympathy for the case. 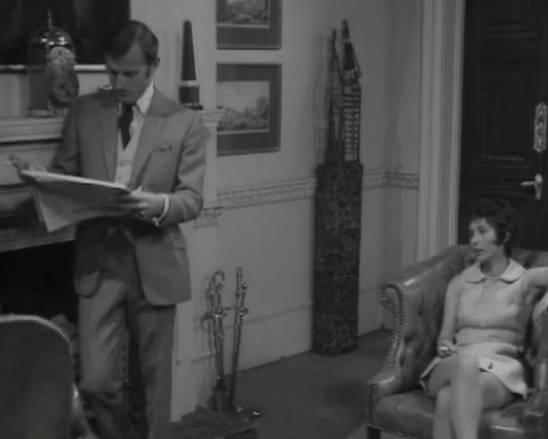 Hadleigh is wearing a fantastic checked suit for much of this episode. Would be interesting to know what colour it was!