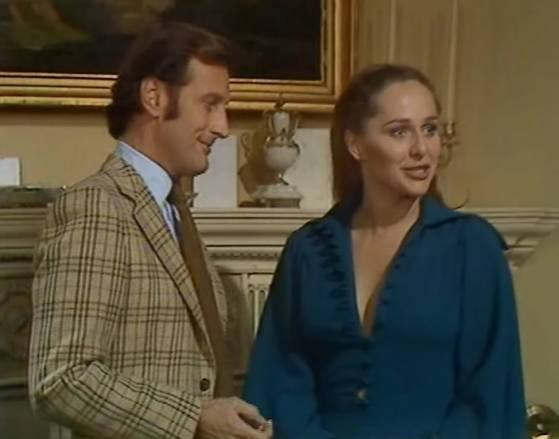 In third season finale Touch and Go Jennifer is in London but nobody seems to know where she is, much to James clear displeaure. He still doesn’t know whether she has got the job in America or not. Jennifer calls Lois and tells her she needs time to think, Tony though thinks James needs to know where she is. Hadleigh tracks her down to the flat she is staying in. She has got the job and has 24 hours to give them her decision.

It’s very clear that Jennifer blames Melford itself for all their problems. James disagrees. Their discussions are intense, you can tell because James actually loosens his tie! Eventually they both realise their love is bigger than all other issues.

Meanwhile Sutton’s mercy mission to Cornwall to save the Dr Drummond’s ends in tragedy. On his return he reveals to James that she has killed herself after discovering that the Doctor who treated her for mental problems had died. Sutton has been having a none too discreet affair with Drummond’s wife. Helen thinks James should let Sutton go, having brought no small amount of gossip Melford’s way, many of the people in the village agree with her. Both James and Jennifer are adamant will be staying. 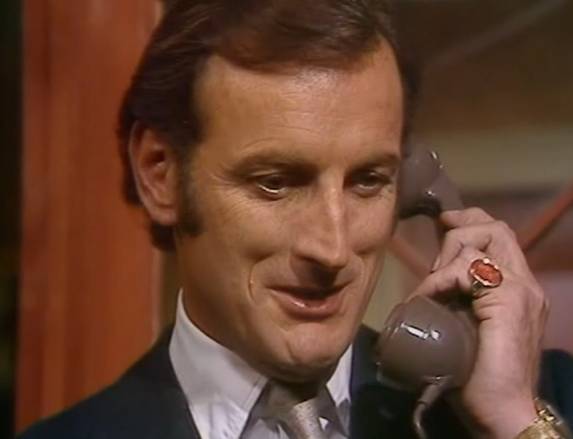 James is not at all impressed at Jennifer’s hiding away.

classic quote
“would you sell Melford to save our marriage?”