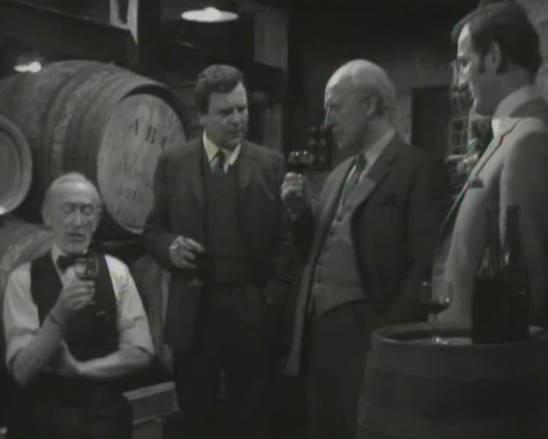 In The Wrong Side of the Hill Hadleigh is unsure about the owners of the Hewson wine company, Hadleigh has a 15% share in the business so has a vested interested in their success. They are an American business and plan to vastly streamline the process whilst at the same time importing vast quantities of their cheaper product.

He want’s Sue to do some investigating about what the Americans have in store for Hewsons. The waters are muddied further when Hadleigh’s financial advisor contacts him telling him now would be a good time to get rid of his Hewson shares. Further investigation reveals that another company, LB Projects, is buying up as many shares in Hewsons as they can. It becomes obvious that Edwards wants Hewson himself out of the company.

The excellent Glyn Owen makes an appearance as new American boss Edwards, his accent is a little loose at time shall we say. It’s a very Gazette episode as it turns out, although the story won’t be going to the paper of course. 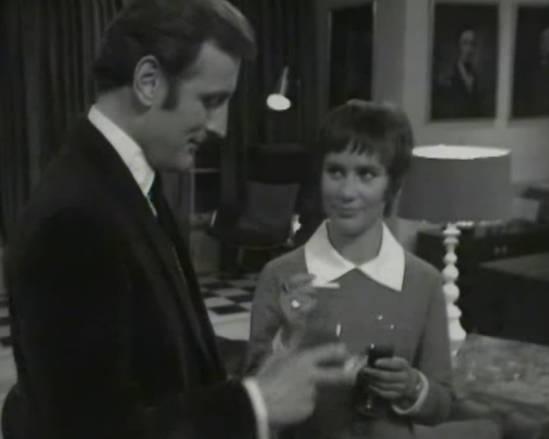 Hadleigh gets Sue to investigate the American company for him and claims to have put her refusal to marry him behind him.