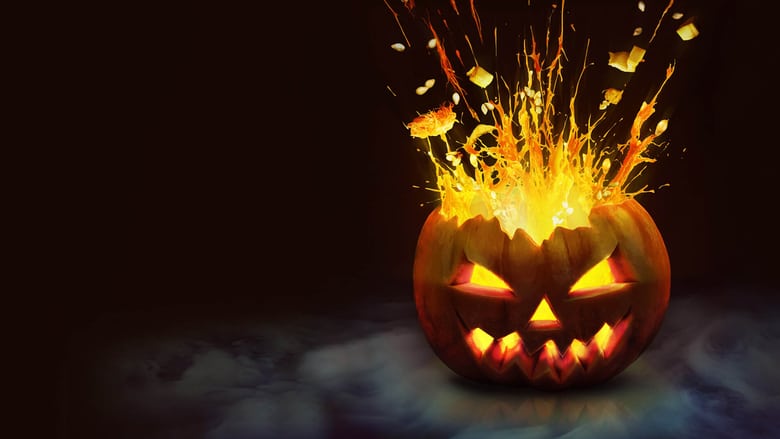 The Swarm: Four teams made up of an expert pumpkin carver, a cake artist and a sugar master go into battle to imagine their most terrifyingly tasty displays yet: an attack by a swarm. The special guest judge is horror-comedy actress Harley Quinn Smith from the films Tusk! and Yoga Hosers.