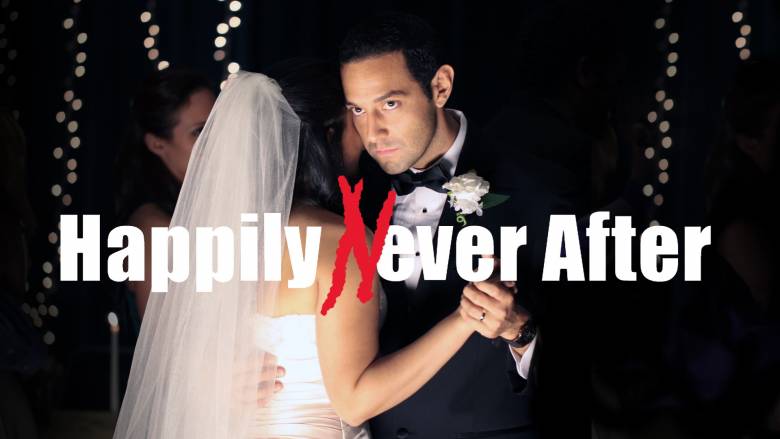 Ocean Of Evil: Anita Lopez, a Cuban immigrant, has always imagined finding love to complete her American dream. The young, aspiring model yearns for a long-term partner who can help her realise her dream of having a large family. Michael Keen quickly becomes everything she’s ever desired. He’s a successful young entrepreneur with unwavering ambition and a strong desire to succeed.

The two jump right into a passionate relationship, spending days on Michael’s boat and nights dancing in the hottest clubs in Miami’s South Beach. Michael soon approaches Anita’s father and asks for his daughter’s hand in marriage. Anita is overjoyed and immediately begins planning her fairytale wedding.

But disaster strikes soon after their Cuban-themed wedding reception. Michael dials the Coast Guard in a panic. He claims that Anita was sick during their day on the boat and went to sleep in the cabin. When he returned to shore, however, she was nowhere to be found. Could Anita have gone overboard without anyone noticing during the night? And to make matters worse, the new bride is five months pregnant with the couple’s first child.

The Coast Guard jumps into action and sets sail across the Atlantic in search of Anita. Everyone knows she can swim well and might be able to make it. Unfortunately, the search for the pregnant newlywed is called off after four days. The case is now in the hands of sheriff’s deputies. They are determined to learn the truth about what happened the night Anita vanished.