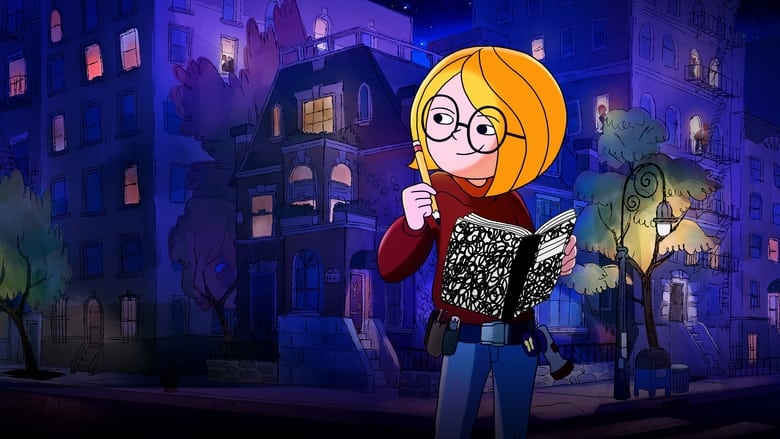 Once a spy, always a spy. Harriet The Spy is back with new episodes. “Harriet the Spy,” set in 1960s New York when the original book was published, follows Harriet M. Welsch, an outspoken and perpetually curious 11-year-old. Harriet wants to be a writer above all else, and in order to be a good writer, she’ll need to know everything. And in order to know everything, she’ll have to spy… on everyone!