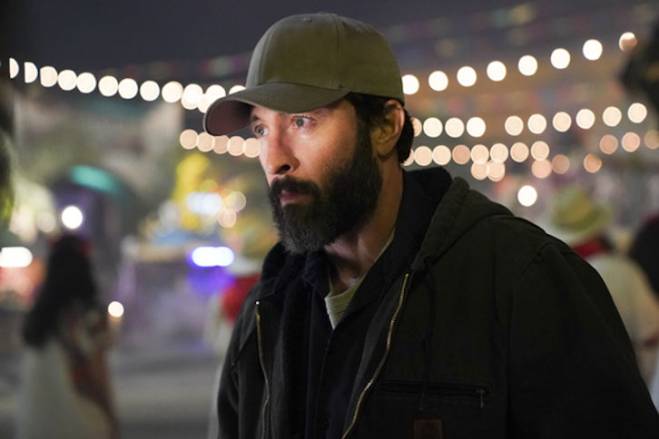 Ka ‘i’o: When the CIA informs McGarrett that his mother has gone rogue on her undercover mission and may have killed her partner, Steve goes solo to Mexico to bring her home and prove her innocence. Christine Lahti returns as Doris McGarrett in an episode written and directed by series star Alex O’Loughlin

The Overnight: Officers Chen and Bradford respond to a call at the Los Angeles auditions of “American Idol,” and Officer...

Host and business expert Jon Taffer attempts to rescue a sinking bar called The Sandbar as an investor and the...