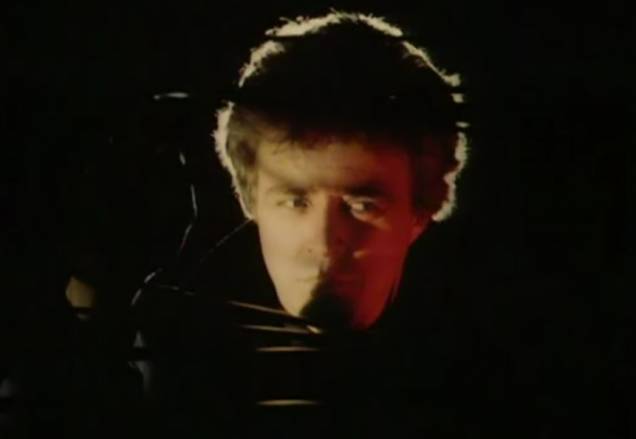 In Hazell and the Deptford Virgin, on his first day in the new office recently vacated by Mr Fitch, Hazell finds himself helping a damsel in distress. The enigmatic Fiona had hired Fitch to discover the whereabouts of an apparently valueless statue that was accidentally thrown out with the rubbish. Finch promptly disappeared with her money so Hazell agress to try and find the statue. A dustbinman living in Deptford now has possession of the statue but before Hazell gets the chance to talk to him the man is killed in car “accident”.

Things get complicated when a second person, Oscar Heller, comes looking for the statue. Heller also happens to be armed and makes it plain if Hazell doesn’t get the statue for him there will be trouble. Hazell quickly learns that Fiona isn’t actually telling the truth and that her name isn’t really Fiona.

The statue, naturally, is in fact extremely valuable and the link to it all seems to be an antiques dealer called Sandilands.

Choc Minty makes his first appearance of the season here, he hasn’t mellowed towards Hazell though!

The fabulous Charles Gray makes a strong guest appearance as Brownlow, a wealthy man who also wants the statue and has some very choice dialogue. He also tells Hazell the true story of statue.

It’s an excellent Maltese Falcon pastiching script from Leon Griffiths who this same year would also bring us all time classic series Minder.

classic quote
“A small whisky is merely a stain on the bottom of the glass.”