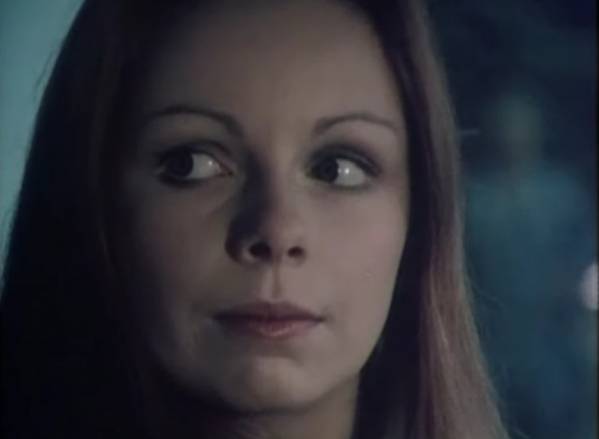 In Hazell Meets The First Eleven Hazell is called in by Gregory to investigate the supposedly well-off financier, Jonathan Clayton, who is romancing the daughter, Sarah, of Gregory’s client Charles Courtney. Clayton is trying to persuade the Courtney’s to invest in a scheme of his and Sarah is due to turn 18 and inherit a vast sum from her trust fund.

Hazell goes undercover as a wealthy fruit and veg merchant to see if Clayton will try to get him to invest in the scheme too. He quickly does.

Hazell also quickly learns that Clayton is spending rather a lot of time with Mrs Courtney as well as her daughter. He also learns that Clayton has made his fortune in the porn industry rather than the financial sector. When Hazell tries to do the right thing and tell Sarah what is happening, she makes it plain that she still intends to marry Clayton and also tells Hazel the only reason her parents are against the match is that they need her money. When Mrs Courtney finds out that Sarah still intends to marry Clayton she spills the beans about her affair with Clayton.

Lalla Ward plays Sarah, she would follow this with a guest appearance in The Professionals and then the role she is best known for – that as Romana in Doctor Who. The lovely Celia Gregory makes her second appearance as Vinnie Rae. 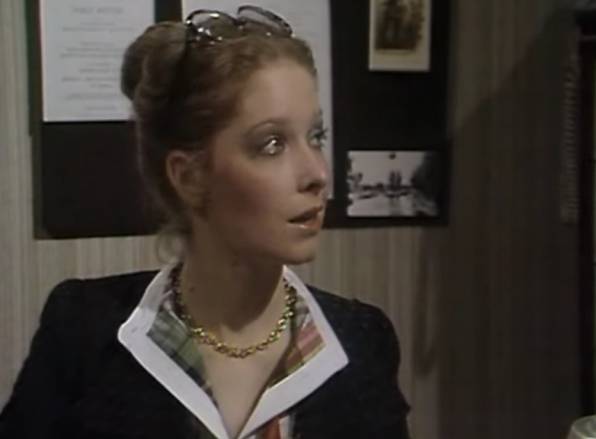