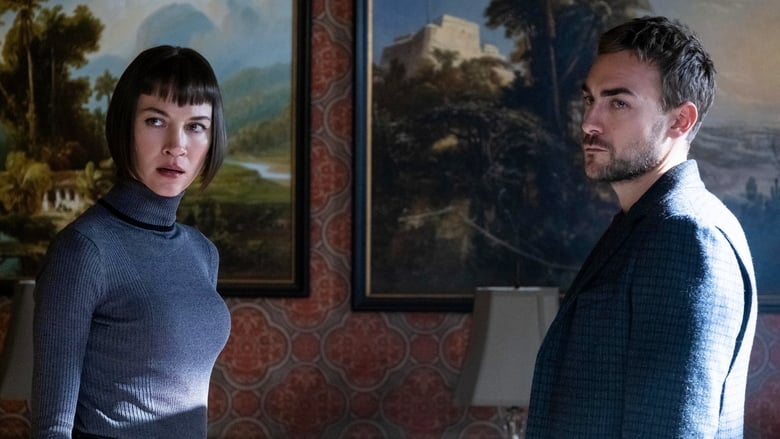 Viaticum: A horrific accident leads Daimon and Gabriella fighting to save a man’s soul, while a darker force attempts to stop them. Meanwhile, Yen’s relationship with his work takes a dark turn towards obsession, and a discovery leads Ana back to St. Teresa’s.