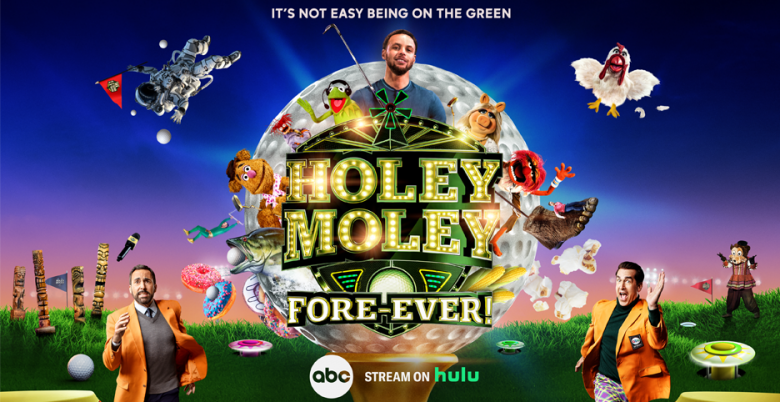 The Greatest Game: Finalists compete to advance to the next phase on Full Mooney and break a leg at Holeywood in the season’s grand finale. At The Parcade, the round one champions square off in a pivotal second knockout round in which one loses. While Miss Piggy gets ready to take the stage and Kermit the Frog watches from the booth, the last two champions square off in a glamorous final round at The Distractor.