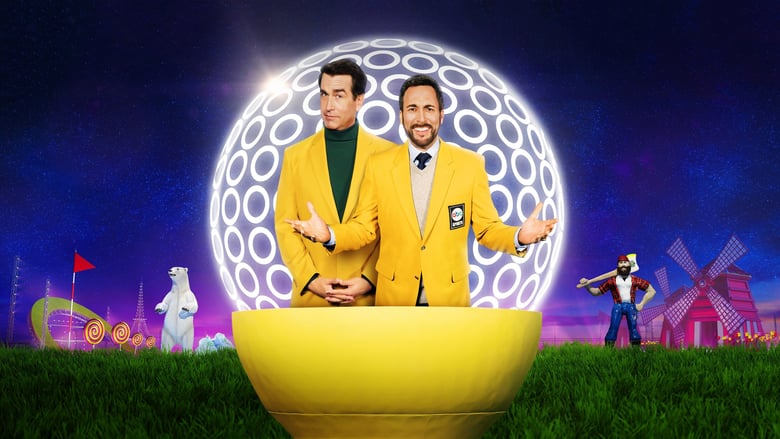 The Special: Unhinged, Part Deux – In the second and even more unhinged special episode of "Holey Moley," America’s favorite commentating duo Rob Riggle and Joe Tessitore return to the clubhouse to share hijinks and behind-the-scenes stories about the iconic Holey Moley course. This week, viewers will be caught up on season one winners in a special "where are they now?" segment. Plus, learn about the physics behind some of the best "Holey Moley" wipeouts and find out who is really dressed up in the porta potties on Hole Number Two. Later, Jeannie Mai’s competitive side is revealed, and Rob and Joe recap all of the VIP’s who have stopped by the course over the last two seasons. Finally, the moment everyone has been waiting for arrives as Rob and Joe rank every obstacle on the "Holey Moley" course as they count down to America’s favorite hole.