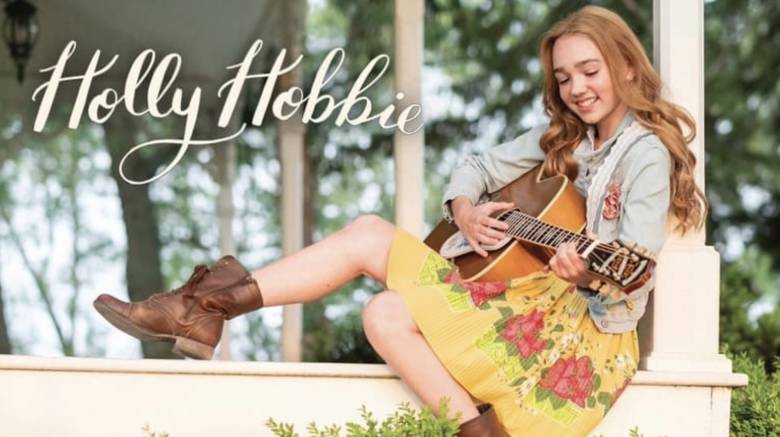 After her dad gets into a car accident, Holly launches a social media career to help pay for his medical bills. At first, Holly loves her newfound fame: she’s gaining followers, making money, and is her own boss! Although social media begins to pay well, Holly begins to experience the consequences of living so much of her life online. Holly finds the more she focuses on ‘posting’, the less time she has to make actual music. Things go from bad to worse when Holly’s new career distances her from her friends. As Holly realizes the impact she has on her younger fans, she begins to discover that with great fame comes great responsibility.

Holly finds herself torn when she’s pulled between friends, family, her boyfriend, and her career all at once! Holly starts confronting big questions about whether she can have it all. Can she be a supportive friend if she is truly dedicated to her music career? Can Holly break out as great musician if she’s held back by her life in Collinsville? Just when Holly thinks she’s got a grasp on things, she’s forced to choose between family or her career when a once in a lifetime opportunity presents itself…