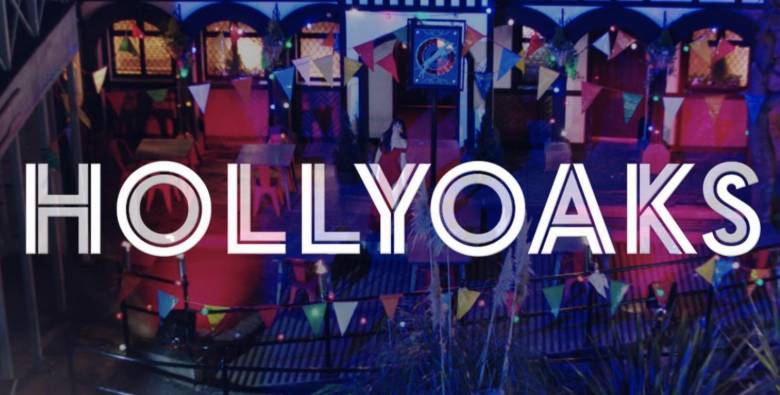 Tonight: When Nancy (Jessica Fox) asserts vehemently that Olivia’s (Emily Burnett) credentials are impeccable, a fight breaks out, but who will Sally (Annie Wallace) believe? Finally delivered, Tony’s (Nick Pickard) statue for the community surprises him because it’s not what he had anticipated. Although Juliet (Niamh Blackshaw) acknowledges to Nadira (Ashling O’Shea) that she has been feeling ill for a few weeks, she chooses not to seek medical help.