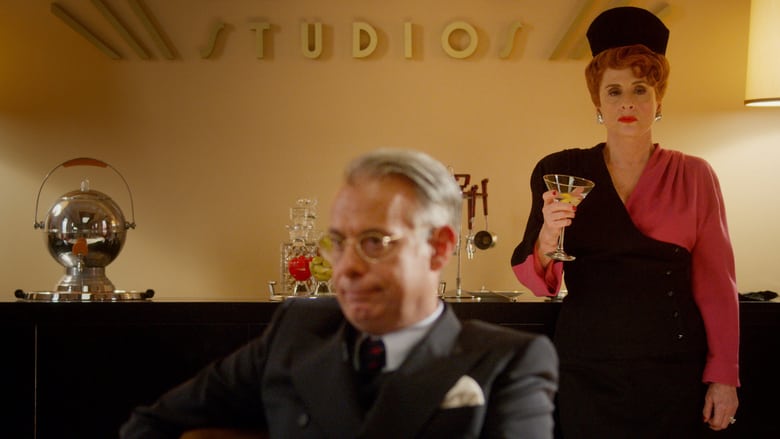 Jump: Problems arise as “Meg” begins production. Ellen takes a chance with Dick. Henry offers to make a brewing scandal over Jack’s past go away — for a price.