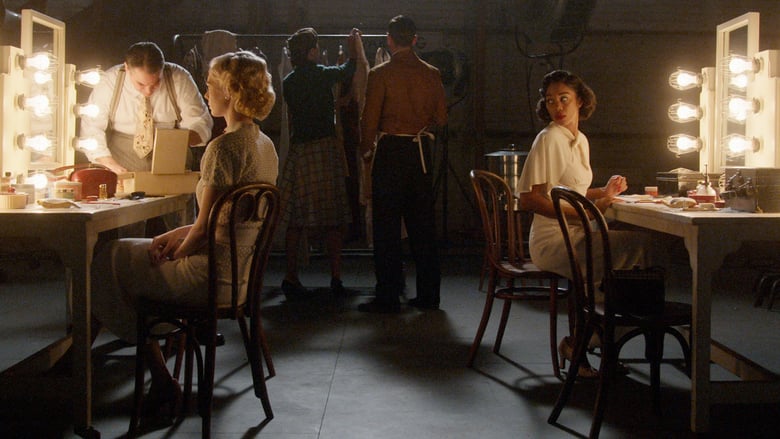 (Screen) Tests: Avis receives bombshell news about the studio, the actors prepare to audition for “Peg,” and Archie faces a devastating change to his screenplay.