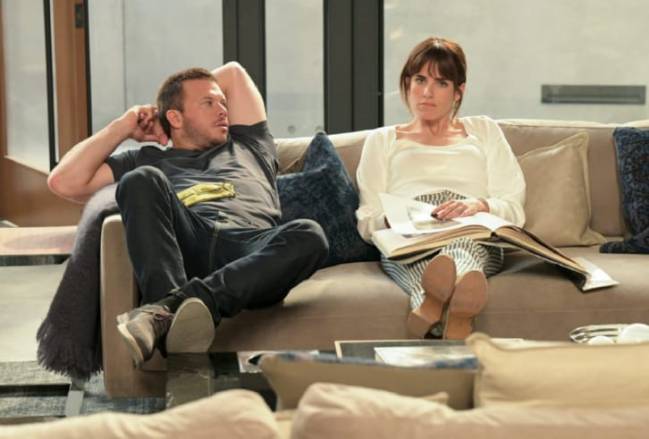 49ers Foam Finger, $7: Connor invites the Hayworth clan to a San Francisco 49ers game as he tries to close his latest business deal. Desperately trying to prove that he knows the game, Tom gets a once-in-a-lifetime chance to showcase his football skills in front of the entire crowd of 49ers Faithful at Levi’s® Stadium. Meanwhile, Denise tries to get Sarah to come to terms with Shamiah’s new interest in cheerleading on the season two premiere.

“49ers Foam Finger, $7” was written by Michael Colton and John Aboud, and directed by Dean Holland