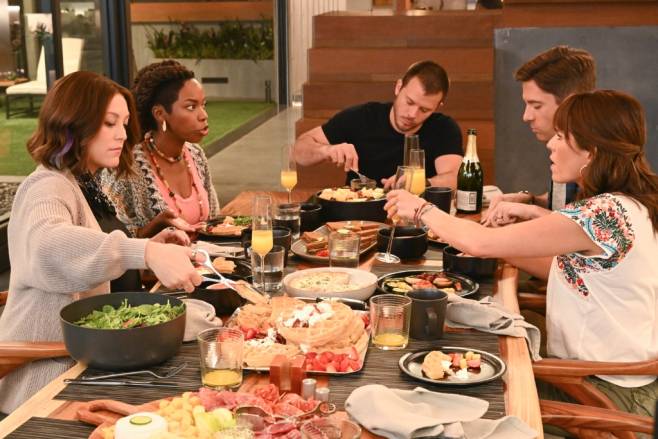 Melatonin 10 Mg Tablets, $14.99: Tom starts his book’s publicity campaign as Marina redesigns Gretchen’s room, which adds to the stress at home and in the bedroom. To Lupe’s dismay, Sarah, Denise, and the kids are forced to stay at Connor’s house after their apartment floods.

“Melatonin 10 Mg Tablets, $14.99” was written by Melissa Hunter and directed by Dean Holland.