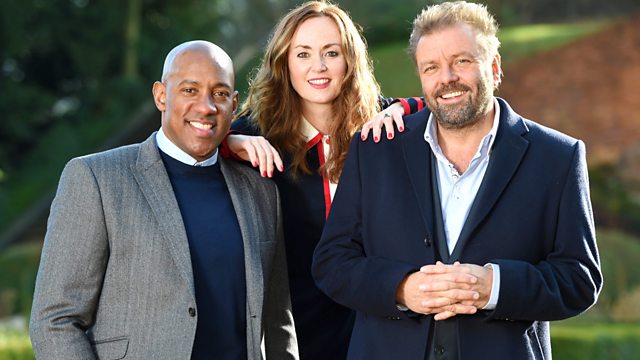 What’s happening on Homes Under The Hammer Today Friday 16 September on BBC Two; In Liverpool, someone purchases a plot of land knowing it is unlikely to be developed, while the new owner of a semi in Faversham, Kent, faces security concerns.

The flat in the London neighbourhood of Walworth, which was purchased despite the possibility that it would be demolished, presents perhaps the biggest challenge.

Dion Dublin, Martel Maxwell, and Martin Roberts keep up with the auction-buy developments.

Note that due to ongoing schedule changes following the sad death of Her Majesty Queen Elizabeth II this episode is now airing on BBC Two.

This episode is a repeat.