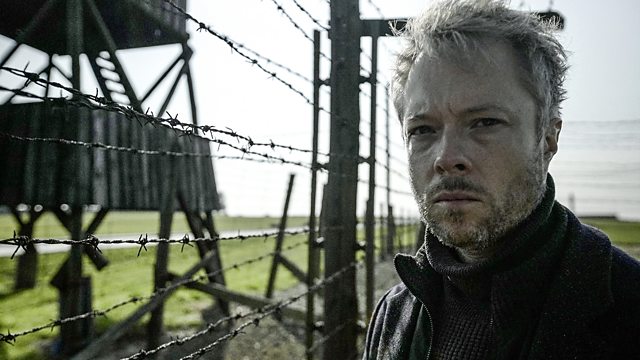 Author of the Holocaust Galleries at London’s Imperial War Museum James Bulgin delves into a mystery that has been unanswered for eighty years. In eastern Europe, the Nazis dug hundreds of trenches and ditches where they murdered and buried millions of civilians, including women and children, during World War II. This was frequently not documented or tabulated, and the identities of the victims were forgotten.

The whole scope of these murders, which occurred in formerly Soviet states, is only becoming clear today. This documentary examines the first defining act of history’s worst atrocity, a holocaust of bullets that precedes the holocaust of gas, using old air photographs and current exploration technologies.