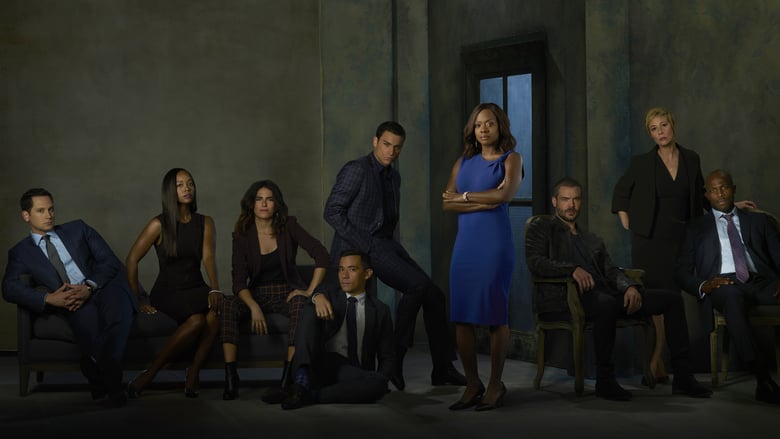 Do You Think I’m a Bad Man?: After Michaela’s courtroom tactics do more harm than help, Annalise draws on memories of Sam to guide Michaela back to the winning path. Meanwhile, Connor bites off more than he can chew in his effort to reunite a family, forcing Tegan to call in a favor and fix his mess. Frank enlists Oliver’s help to follow a lead on Laurel; and Gabriel learns new information about Michaela’s birth fatheru.

Written by Daniel Robinson and directed by Catriona McKenzie.

ABCHow To Get Away With Murder