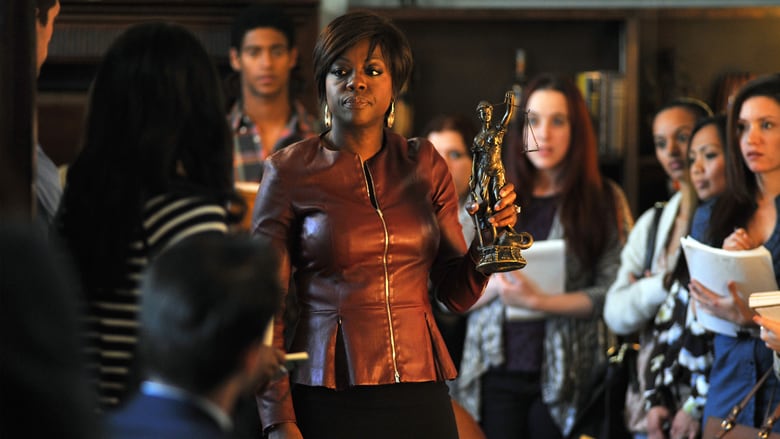 I’m the Murderer: Gabriel is first chair on a case defending a teacher involved in a school shooting, and this case hits particularly close to home for both Gabriel and Annalise. Elsewhere, Annalise attempts to discourage Tegan from her new quest to right a wrong, all while Oliver makes a shocking confession.

Written by Laurence Andries and directed by Lily Mariye.

ABCHow To Get Away With Murder